Spring the Changes: four homes from which to savour the season

Whether you’re after the fragrance of blossom wafting down a cherry tree-lined street or the sight of newborn lambs finding their feet in dewy pastures, we’ve compiled a cross-country list of homes currently for sale that capture the spirit of spring 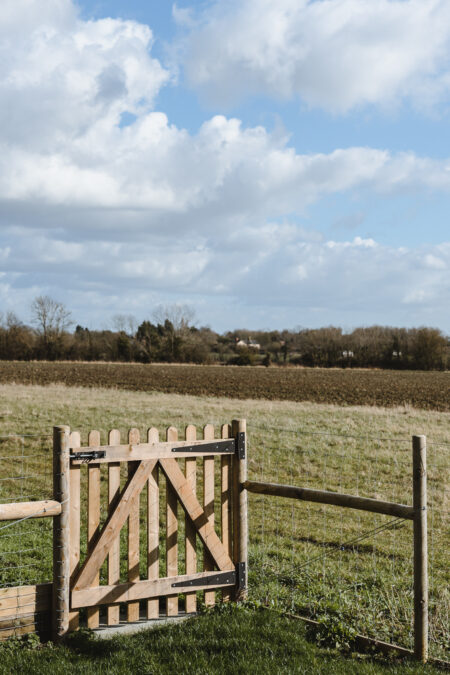 As the weather betters and the skies clear, we’re reminded of Vladimir Nabokov’s words in Mary: “The longing for yet another strange land, grew especially strong in spring.” It’s a season full of the joyful enthusiasm of adventure – and a chance to relocate and rejuvenate. Fancy a change of scene? Fresh air and sunshine aren’t only to be found in idyllic rural villages or in the infinite gardens of stately homes, but they follow the currents of rivers into towns, climb the winds to upper balconies within cities and journey to the far reaches of the country’s borders. With that in mind, we’ve sorted through our listings to find four homes of different sorts, shapes and sizes full of potential for new beginnings – and perfectly pitched for spring living.

In 1987, Unesco declared the golden city of Bath a World Heritage Site – and it isn’t hard to see why. Between the Roman remains, hot springs and the surrounding Area of Outstanding Natural Beauty, Bath is brimming with promise, and this two-storey apartment on Daniel Street – located on perhaps the most impressive neoclassical urban set-pieces in the country – promises the brightest of futures to its next inhabitants. Thanks to its east-west aspect, sunlight pours through the original 25-light sash windows, while a picturesque punt or stroll along the canals, accessed through Sydney Gardens – Jane Austen’s favourite – could barely be closer.

Spring brings out the youth in us all, so unshackle your inner Walter Mitty and make for Kent’s glorious coastline, just as Julius Caesar did in 55BC. Since his arrival in Roman Britannia, the seaside resort of Deal has flourished: 15 centuries later, a bullish Henry VIII built castles here to protect against invasion; more recently, inspired artists arrived to found galleries, and tourists have flocked to Deal Pier since it was opened in 1957. And, all the while, local tradesmen have been bringing their finest produce to the bustling Saturday market.

Tucked away behind all this activity sits the Deal Lugger. Named after the boats that traded – and smuggled – along the town’s coastline, this Grade II-listed cottage – painted prettily in the pastel tones of Farrow & Ball – has as much charm as it does history. Its suntrap of a courtyard garden, offering refuge from the elements, is the perfect peaceful spot for a spring evening alfresco. And, for when the urge for a bracing dip gets overwhelming, Deal’s shingle beach is little more than a minute’s walk away.

On the outskirts of the historic Wiltshire market town of Devizes and occupying a peaceful bank of a River Avon tributary is this former gristmill, an embodiment of the productive nature of spring. With fishing rights extending along the brook for a quarter of a mile, as well as brilliant views of the water and Salisbury plain stretching beyond the outdoor swimming pool, there is nothing run-of-the-mill about this Grade II-listed house. Six of its nine bedrooms are set out over four brightly lit storeys in the main building, while a further three can be found in separate accommodation – ideal as a holiday rental or for inviting family and friends for revitalising getaways.

Audrey Hepburn once said that “to plant a garden is to believe in tomorrow” – which is exactly what Henry Upton, the estate manager of Petworth House, did in 1872 when he built a house for himself on the south-facing slopes of the grounds. The majestic Gorehill House and its splendid gardens offers a perfect panorama of spring in bloom, with formal lawns and paddocks reaching out towards the South Downs. Behind the kitchen and coach house is a walled garden with a greenhouse and enough growing beds for future owners to become self-sufficient. Not that that’s necessary, given the house’s proximity to the vibrant market town of Petworth – named as one of the best places to live by The Sunday Times’ guide – where a melange of independent shops and restaurants line its cobbled streets.